This Valley trek is a short three-day trip that is ideal for beginners or those looking for a gentle warm-up before embarking on a more challenging adventure. Although being one of Ladakh’s simpler treks, the Valley trek can be exhausting at times due to the altitude, and you’ll definitely break a sweat. Although a basic level of fitness is  required, it is a fantastic option for anyone looking for a short or beginner trek in Ladakh.

What you will do 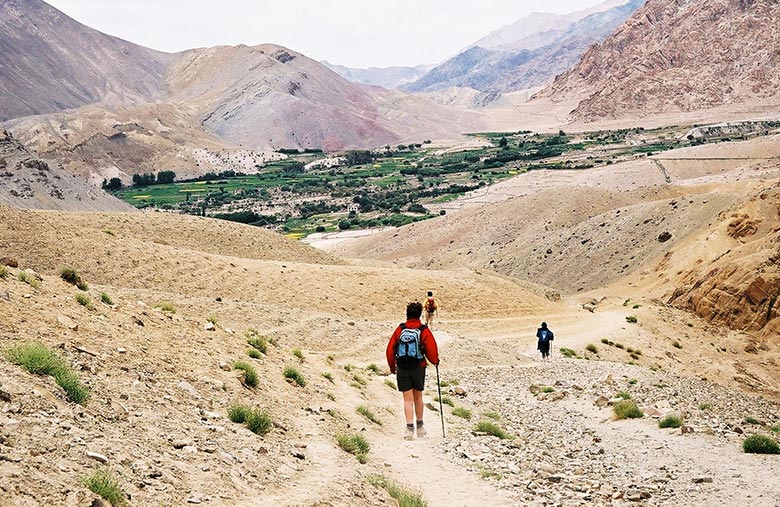 The Sham Valley trek is perhaps the easiest and most pleasurable near Lek, since it gives off the characteristic aroma of Ladakh rural life from the settlements you pass through.
You won't face any severe difficulties when trekking the pathways, and you won't have to climb more than 4,500 feet. You'll pass through numerous communities and get to know the residents, who have retained their habits and methods unchanged by time.
The largest Ladakhi monasteries are located amid the ruins of the ancient Kingdom of Shan, and there are many magnificent locations to see nearby, including alchi, Lamayuru, Phyang, Spituk, Hemis, Thikse, and Shey, which are all accessible by road.

Ask a Question
Copyright © 2021 by Travoinspire